Contract of employment: Ukrainians must know what they sign

Hundreds of thousands of Ukrainians came (fled) to Poland. Many of them are going to take up employment. Should they have their contracts reduced to writing and in which language?

Yes, they should have written contracts or employers’ unilateral confirmations of employment terms. Such documents should also be written in Ukrainian or whatever other language the foreigner understands. The other language will usually be Russian, sometimes English.  This is a requirement under the Labour Code and the Polish Language Act, but even more so under the regulatory framework governing the labour market and employment in Poland. In my opinion, one of those languages should be used to also prepare a notice of employment terms as this document is strictly connected with the contract of employment.

The contracting or negotiating parties may have insufficient command of a common language. Is a trusted person OK as an informal interpreter for the Ukrainian?

Such informal interpreters are entirely sufficient. It is the most natural way to go. I can currently see a wild deficit of Ukrainian translators and interpreters. Fortunately, there are lots of Ukrainians in Poland. They should help to integrate their fellow refugees in terms of employment law.

Is such a contract open to subsequent challenges on the basis that “I thought it was not like that”? We need to remember that the employee is usually the weaker party.

Such a risk exists even in a contract with a Pole or a person with excellent command of the language. But it’s good to have additional documentation, even if a mere note, that can come in handy in the case of disputes. It should name the informal interpreter or which issues were in controversy and how they were ultimately resolved. Memory is a very fleeting aid. 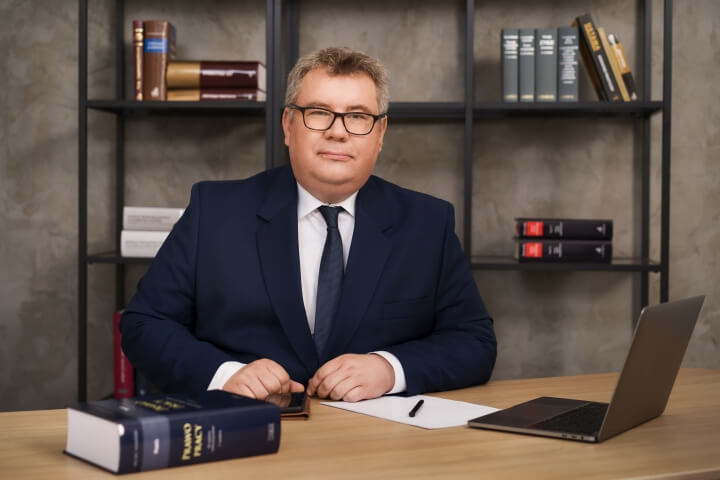